Obligations of Board Members 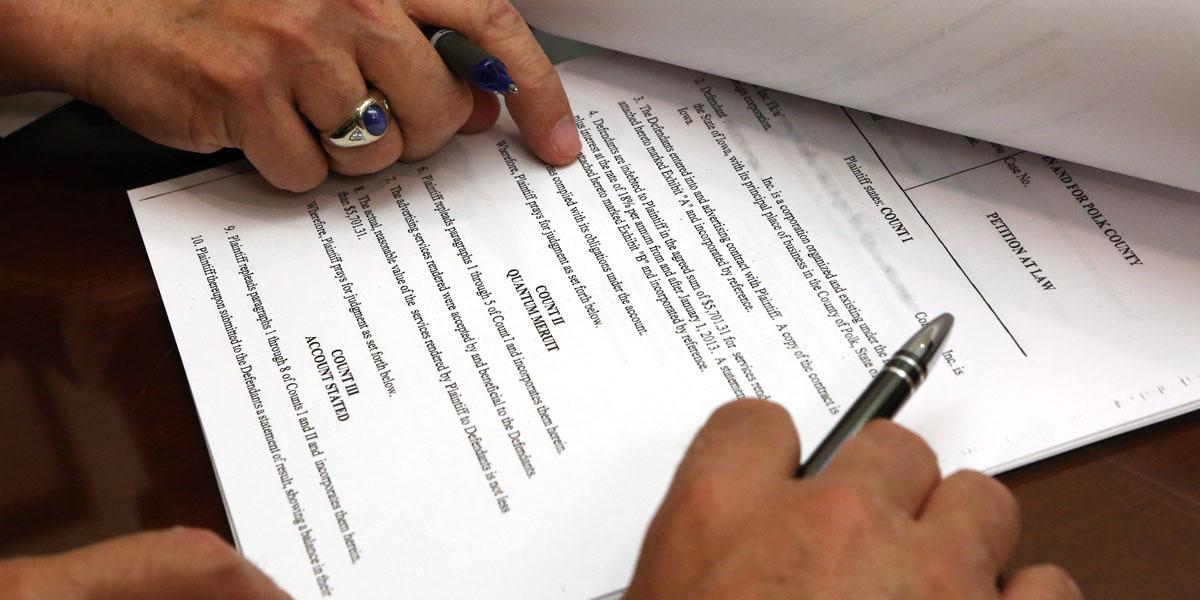 Serving on a board of directors of a non-profit entity(1) is an opportunity to improve your community and help others, but it comes with certain obligations.

Each non-profit entity, in general, must have a board of directors(2).  There must be at least one director, but the number can be changed as provided in the by-laws(3).  Directors are elected by the members of a company, and unless the by-laws specify otherwise, the director(s) has a one year term and can be re-elected for five successive one year terms(4).  If the by-laws provide, the directors can be broken into groups and have their terms “staggered”.  For example, there may be two directors elected for a one year term and three directors elected for a two year term.  Directors may be removed with or without cause by the members(5) or by a court decision that the director who is being removed has engaged in fraudulent conduct, grossly abused the position, or inflicted harm on the entity(6).  Directors are responsible for appointing and/or removing officers (7).

The Board of Directors have responsibilities.  Generally, unless the by-laws otherwise provide, the BOARD is vested with all authority to act on behalf of the entity, and all of the affairs of the entity are managed under the direction of, and subject to the oversight of the BOARD(8).  The officers only have such authority as allowed to them by the by-laws or resolution by the Board(9). Stated alternately, the Board is ultimately responsible for actions of the officers and actions of the entity.  Unless it is unreasonable to do so, the Board may rely on officers to perform those responsibilities assigned to them(10).  As to particular actions/votes on resolutions, every director is required to act: in good faith, in the best interests of the entity, based on the same care “…person in like circumstances would reasonably believe appropriate…”, and based on appropriate inquiry under the facts and circumstances of the matter under consideration(12).  In making their “inquiry” directors can rely on the representations and reports of officers, employees, lawyers and CPAs employed by the entity(13).

There is personal liability for directors(14).  Directors are liable if they receive an improper financial benefit from the entity.  This can be a transaction where the director has a direct or indirect interest.  There is no liability(15) if the transaction was “fair” at the time it was entered into, or if it was approved by the Board after the director’s interest in the transaction was disclosed and was approved by the Board WITHOUT the vote of the interested director(16).  A director will also be liable if they intentionally inflict harm on the entity.  This could arise from intentionally inflicting harm on the entity and/or intentionally withholding information from the Board(17).  Directors are personally liable if their actions violate criminal law, such as assault or embezzlement.

If you serve on the board of a non-profit entity and need assistance with, or review of, your by-laws, or if you would like further information about board operations and responsibilities, contact the Kreamer Law Firm, P.C. at 515-727-0900 or at www.kreamerlaw.com.

[1] This article will only address non-profit corporations. Trust operate somewhat differently and are primarily governed by the terms of the trust establishing the entity.

How We Can Help